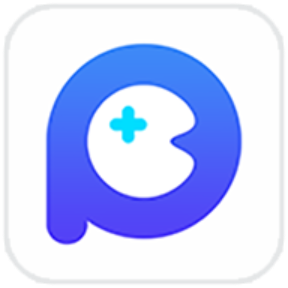 PlayMods
Play More Fun!
Download
The description of Isekai Samurai Cat Kawaii(Unlimited Coins)
I have read plenty of isekai novel and played a lot of gacha game which turn money to salt. But I never thought that I will have my own isekai adventure. sob ~ Why does a kawaii genius girl with a fragile doll body like myself have to be doing something like this. This must be that stupid Kami Neko doing.
He he, From what you have heard, I guess you already assume that this game will drain your life with gacha right? Yes! but also no. You are not going to roll gacha in this game. But your life will be drain through merging or crafting item instead. You will have to defeat the monsters on the sky island first. Then you will get the treasure chest. Inside the treasure chest, there are many rare items including weird swords, katana, armors, kimono, or other accessory. You won't need gem. There is no gem but it will be neko coin instead ha ha ha. You know alone the item you have right now you won't stand a chance against higher level monster or boss. To get a better item you have to merge or craft them on your own. However the recipes are secret meow ~ You have to try it out on your own. In isekai, a mistress that is fragile as much as a doll like you will not be able to survive. So Kami Neko give you a power of samurai cat warrior with skilled hack and slash. All so she got 3 special skills for dealing with different kinds of situation. You need this adventure to return to your home. Even though Kami Neko is the one summoning you here. What a pain meow ~
Exploring the fantasy world where magic, demon and monster exist. Adventuring with chibi girl in this Action Adventure and Turn-Based mixed style. On the sky island you will meet many monsters from cartoon, anime and games. slime, mummy, skeleton, flame demon and many more. Challenge formidable dungeon bosses, Opening the path through the new lands, like desert, snowfields, volcano to return home. Learn the recipe for crafting the legendary Katana and defeat your enemies. Now, alone in this fantasy world you will become a hunter instead of the hunted. But be careful, your luck might end up getting useless item like carrot, spring onions, or ice-cream from crafting. Even though they look weird, there is a power within. Katana is the best weapon for Samurai and Ronin. I hope you find that recipe then, train yourself so that you can be accepted to be samurai master. Also there are collection of fashion for dressing your samurai neko, all costumes have their unique skin dropping from dungeon whether it's red kimono , vampire , nine-tail fox or ninja costume and more for you to dress up meow ~
Let's create the legend of samurai cat warrior in the isekai. Train with your sword and fight with monsters from fantasy world. Challenge the dungeon bosses. Find the recipe of the legendary katana. Open the path toward new land in isekai, for going back to your own world meow ~
★★★ Game Features ★★★
- Chibi style adventure game
- 7 Sky islands
- Over 30 monsters and bosses
- Over 100 weapons, kanata and equipments for crafting
- Many Kawaii fashions are waiting to be your collection
★★★ Battle System ★★★
- Easy and straight forward Turn-Based combat
- Choose a suitable skill for each situation
- Grow the gauge to defeat the bosses
★★★ Merging System ★★★
- Merge and craft to obtain new items
- Your ordinary weapon can be upgraded to rival the legendary weapon
- Merging accessories, try your luck for the best option
——Uploaded by the user
More

The painting of the ambush
Official

Melee The Evolution of War
Ad-free and rewarded

The Man From The Window Hints
user made

How to play Barbie Dreamhouse Adventure, How to Experience the Fantastic Barbie Life

How to Take Care of Your Angela, My Talking Angela 2 Gameplay Tutorial

How to Get Started With Stumble Guys, How to Win The First Championship 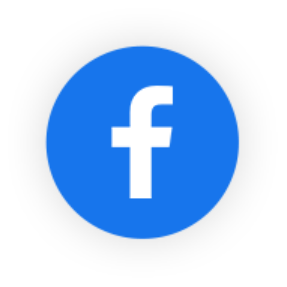 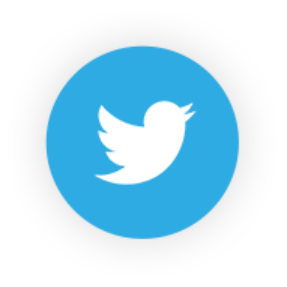 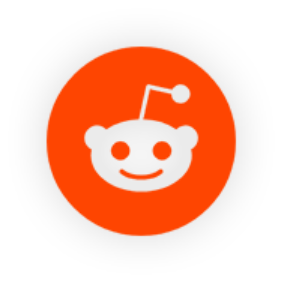 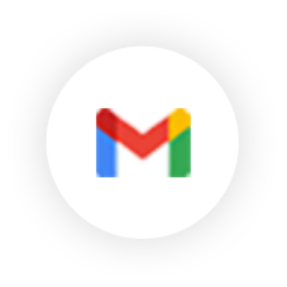 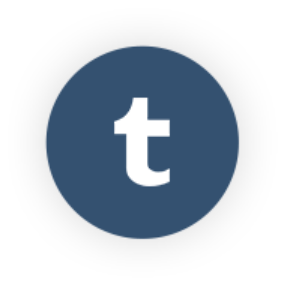 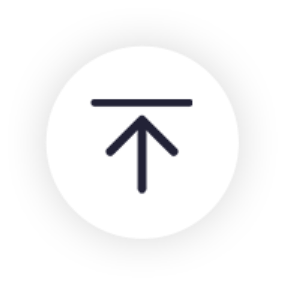